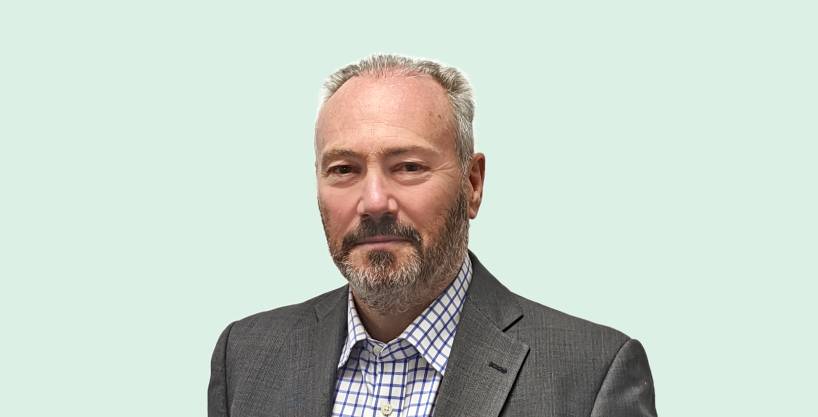 Stephen Odell joined the Board initially as a Non-Executive Director, before becoming Chairman immediately after the Annual General Meeting in 2020 when Patrick Shanley stepped down from the role.

Stephen joins following 38 years of service at Ford Motor Company, including extensive Board and Chair positions. This included appointments as Chairman and Chief Executive of Ford Europe, Middle East and Africa, during which he led the transformation of the European operations and delivery of profitable growth through new product introduction, increased brand building and driving efficiencies across the operations. He most recently held the position of Executive Vice President of Global Marketing, Sales and Service and oversaw these areas for all of Ford’s operations globally. During his time at Ford, Stephen worked across Ford’s operations globally including the USA, Asia and Europe, living overseas in multiple locations in order to lead Ford’s other historic brands, including Mazda, Jaguar and Volvo, where Stephen also acted as CEO. Accsys looks forward to utilising Stephen’s strategic insight and global experience as it delivers on its growth strategy.

Stephen has been appointed as a member of the University of Nottingham Council (effective from 01 August 2021).