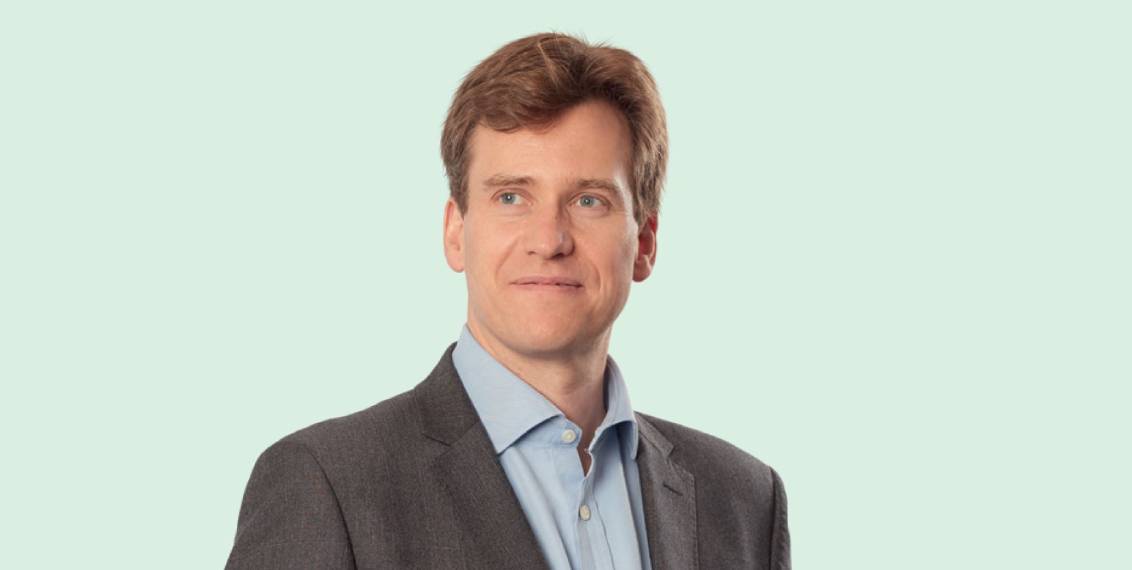 William, born February 1977, had been the Financial Controller for Accsys since joining the Company in January 2010 before being appointed Finance Director on 1 October 2012.

Prior to this he qualified as a chartered accountant with Deloitte in 2002 and subsequently gained a further six years’ experience in their audit and assurance department, focusing on technology companies including small growth companies and multinational groups. William spent a year working at Cadbury PLC, including as Financial Controller at one of their business units, before joining Accsys in 2010.