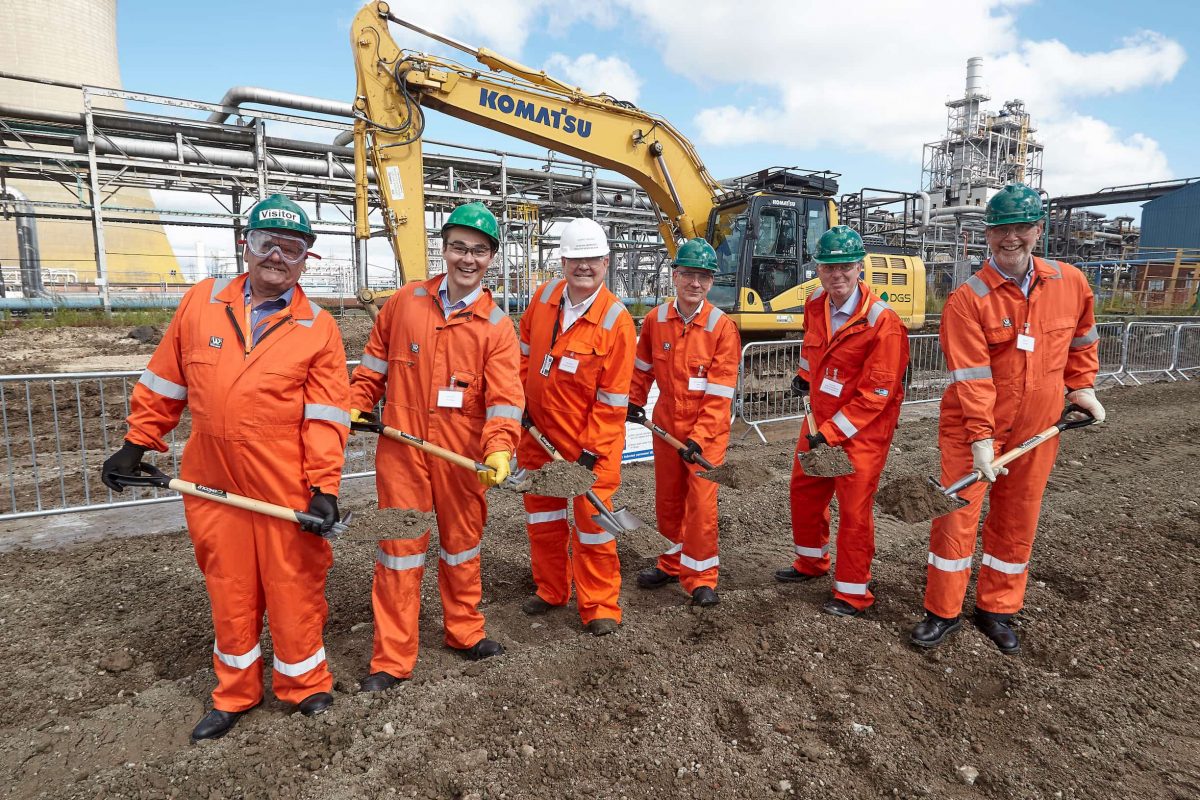 Tricoya Technologies Ltd is delighted to have broken ground for the first phase of the construction at the site of the world’s first Tricoya® wood chip acetylation plant at Saltend Chemicals Park, Hull.

The new plant is being funded, built and operated by a consortium of companies formed in March 2017 including Accsys, BP Ventures, BP Chemicals, Medite, Business Growth Fund and Volantis. The plant has also received funding from the Green Port Growth Programme and from the LIFE programme of the EU.

The plant construction is expected to complete in early 2019, and will provide around 30 permanent jobs and another 130 jobs for the construction period. The local Hull area has received over £3 billion of investment since 2012 creating more than 4000 jobs to date.